We woke up early with the idea that we should get a head start on the sightseeing, but somehow only managed to leave the hotel at 11am. We took the shuttle to Sha Tin station and changed trains three times to get to Lantau Island, which sounds very hectic but in reality it was very easy. Thankfully all station names and announcements are in English.

We got off at Tung Chung station, which is a two minute walk from the cable car terminal that goes to Ngong Ping. Ngong Ping 360 is one of Hong Kong‘g biggest attractions – it is a village situated high up on a hill in Lantau Island, accessible by bus or cable car. The village has a giant Tian Tan Buddha and the Po Lin monastery, both of which are World Heritage sites, if I’m not mistaken.

The queue for the cable car required a minimum of one and a half hours wait, so we decided to take the bus up the hill and return by cable car instead. It was a smart move in my opinion, because the curvy roads gave us some great sights, plus we only had to wait 15 minutes for a bus to come by (HKD $17 one way).

The bus dropped us off at Ngong Ping village, which was a charming little street that was decorated with many Chinese ornaments.

The Buddha was in full view, huge and towering above us all, yet not at all intimidating. There were around 300-400 steps to get to the top, and it wasn’t too difficult (my mom, who has an iron rod in her left leg, could do it with just one break in between), but the heat made it very harsh indeed. We were left fanning ourselves vigorously, and we were from Malaysia – I shudder to think what the Europeans would be going through.

The Buddha itself is gorgeous, and the podium where it is set allows for some beautiful views of Hong Kong.

We then had a look at Po Lin monastery, which was decorated in red and gold – the two main colours of prosperity in China – with smaller gold Buddha statues.

The cable car ride back down to Tung Chung terminal required a much smaller waiting time, so we decided to take the cable car down. There were two options – a standard one and a crystal one (which had a glass bottom). Previous travelers on trip advisor had claimed that the crystal ones were nothing special so we opted for the standard cable car (HKD $85 one way), but as soon as we got in line we wished we had the crystal one instead, the line for which barely contained 20 people.

After around half an hour it was finally our turn. The ride did not disappoint – the views were gorgeous!

We got off at Tung Chung terminal, made our way to the MTR station, and took a train (actually, two or three trains) to Diamond Hill station, where we got off for both Nan Lian garden and Chi Lin nunnery. Both are walking distance from the MTR station, but unfortunately it was past 4 pm by then, and the nunnery was closed. So we headed for Nan Lian garden, which is a beautiful retreat in the middle of a bustling city, very calm and peaceful. I somehow thought it was overly praised on trip advisor, as I don’t suggest a trip all the way to Diamond Hill just to see the garden. However, if you’re in the area, do stop by, its beautiful. 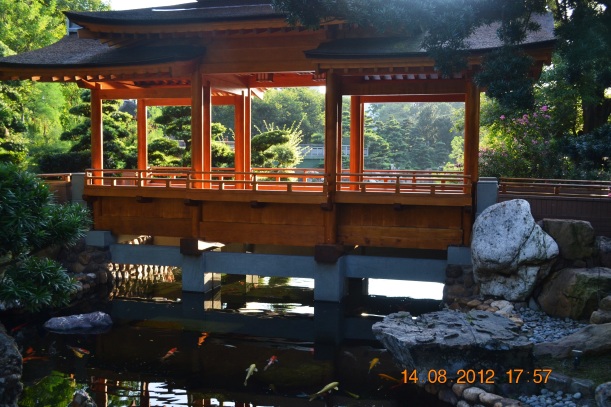 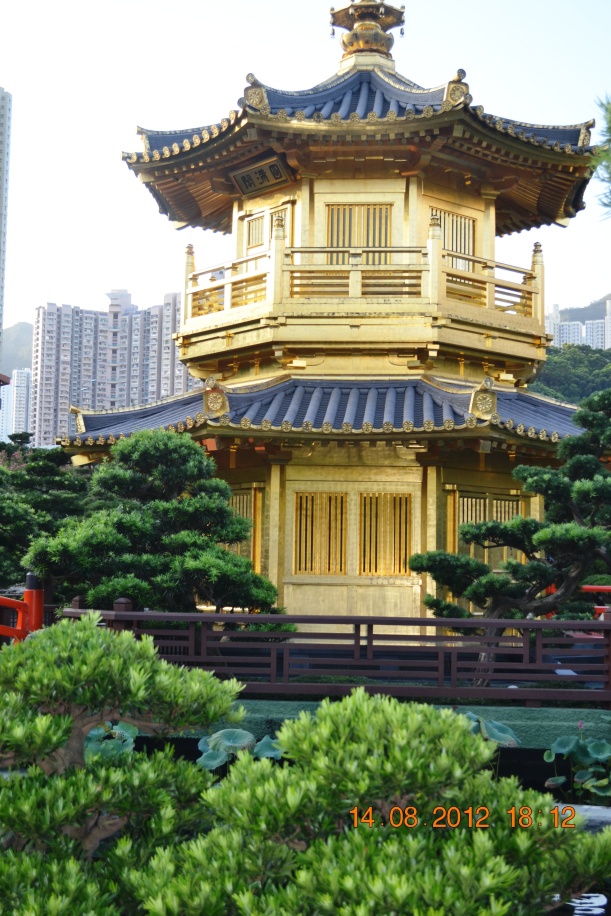 Back to the MTR it was, and this time we headed towards Tsim Sha Tsui promenade in the heart of Kowloon. The promenade, also known as Avenue of Stars, encircles the harbor, and everyone claims this is the best place to view the famous Hong Kong skyline. They couldn’t be more right. What a view! No wonder Hong Kong is rated as having the best skyline in the world.

At 8pm, there was a show – few buildings starting emitting lasers and there was some music, but nothing great to be honest. The Avenue of Stars was filled with statues and footprints of famous actors who were Chinese, so apart from Bruce Lee, I didn’t really know anyone.

So that was our action-packed day! Got back to the hotel around half past eleven and just crashed.

seeing the world in high definition

we were born naked onto the page of existence; with nothing but the pen of our soul to write ourselves into eternal ecstasy ~ DreamingBear Baraka Kanaan

this is... The Neighborhood

the Story within the Story

... and it is ever changing

the CITIZENS of FASHION

Beauty through my lens.

Museum of Documentary and Fiction

Beautiful photos of hiking and other outdoor adventures.

Self confessed kiwi fitness fanatic blogs about his random musings...

Fashion for the average man

THE MIND OF RD REVILO